On the 12th of December 2019, The Restigouche Multicultural Association was invited to assist a pairing night in which international students were paired with Canadian students. The event was a success, and an evening filled with cultural dishes from various countries, accompanied with dancing ensued. 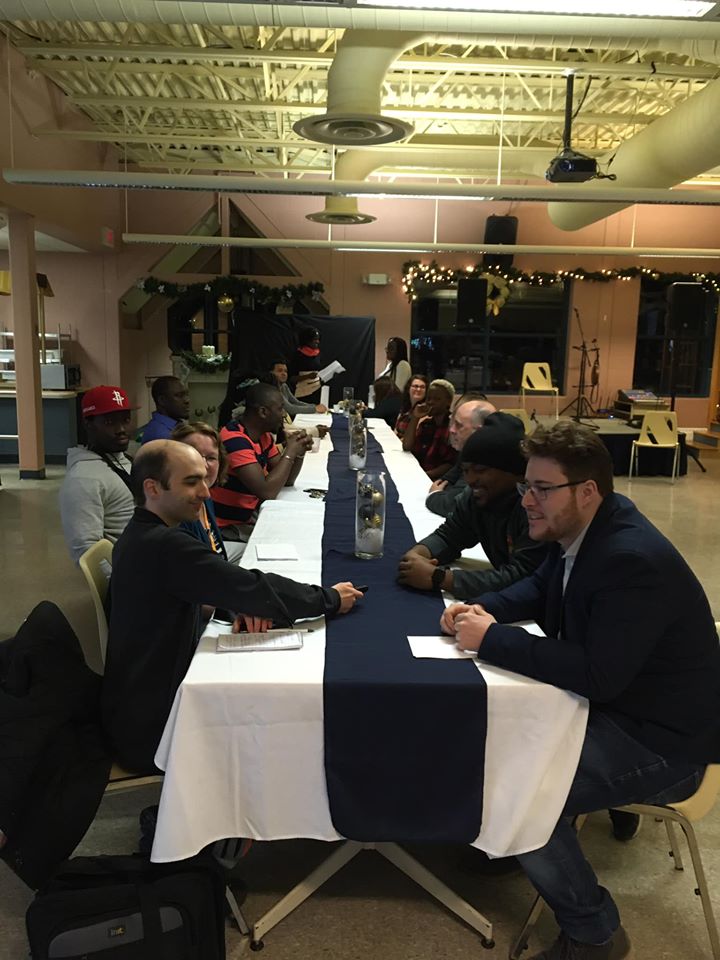 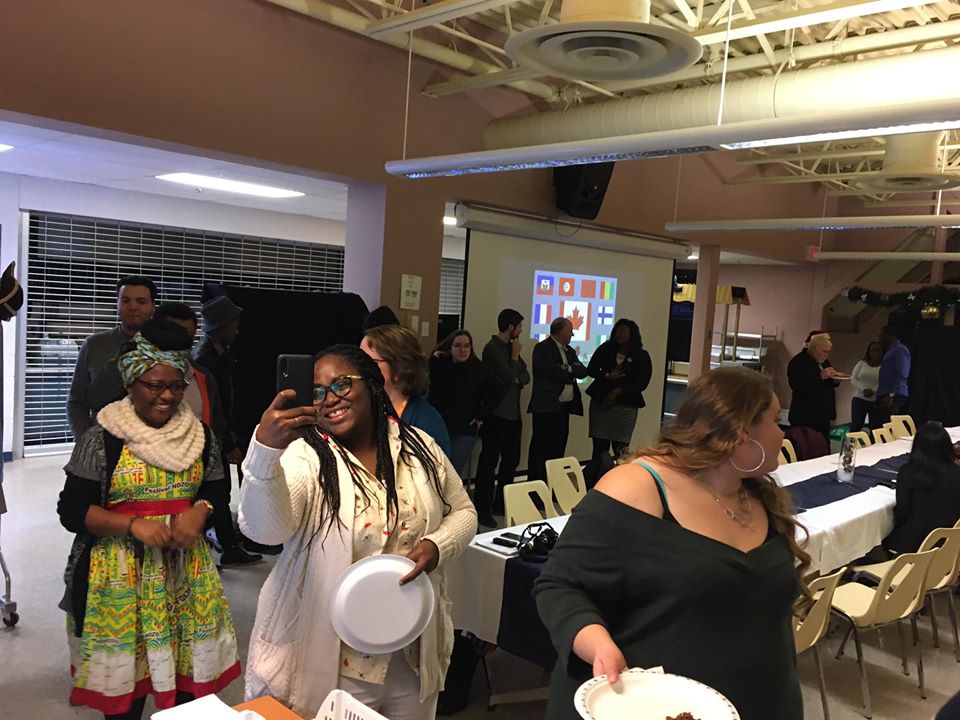 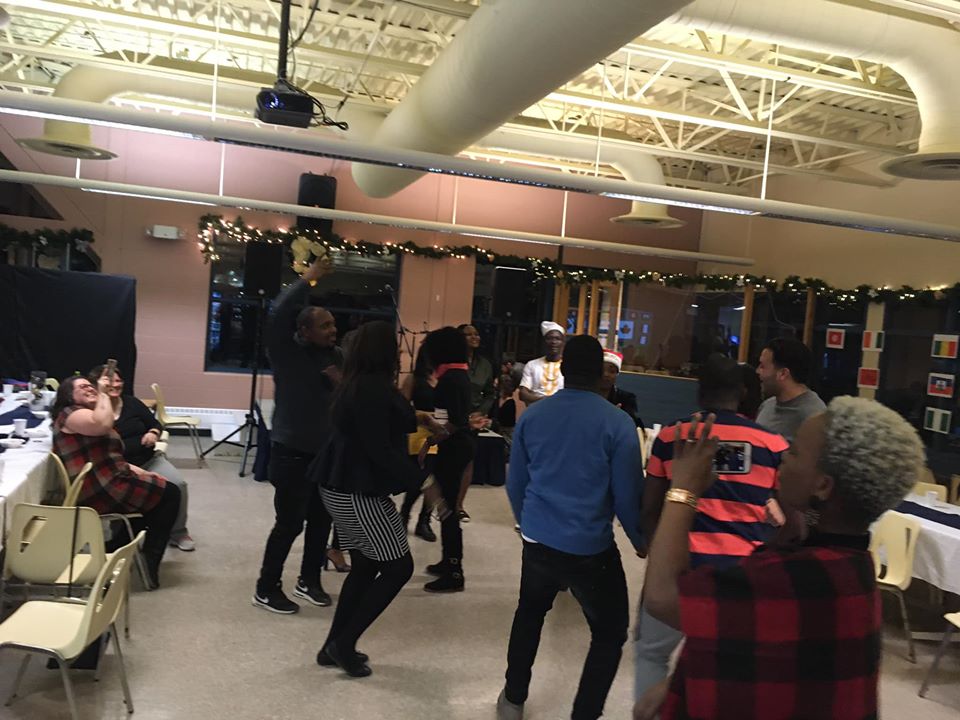 In collaboration with NBCC-Campbellton, international students completed a registration and guided tour of the Campbellton Centennial Library. The Purpose of this initiative was to introduce them to the library's resources and register them for access to language software, available to them free of charge. These resources are available for clients of the public libraries across the province. 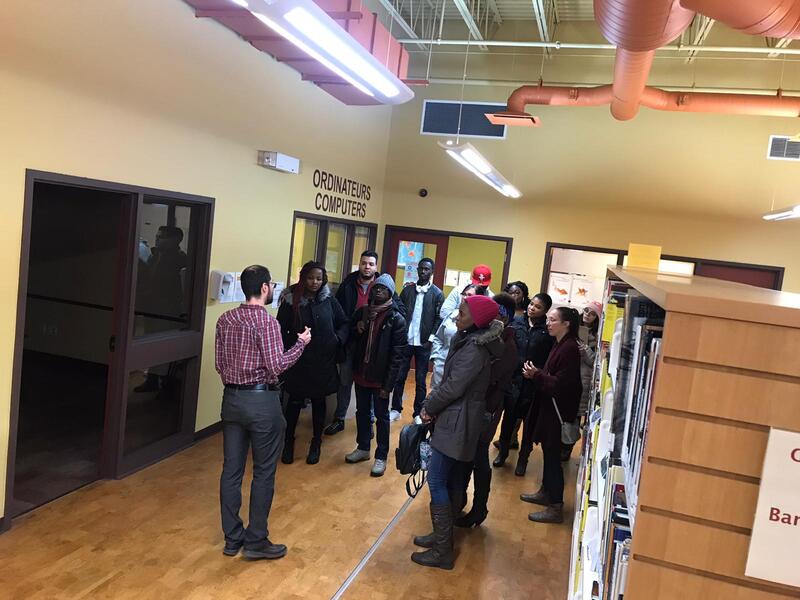 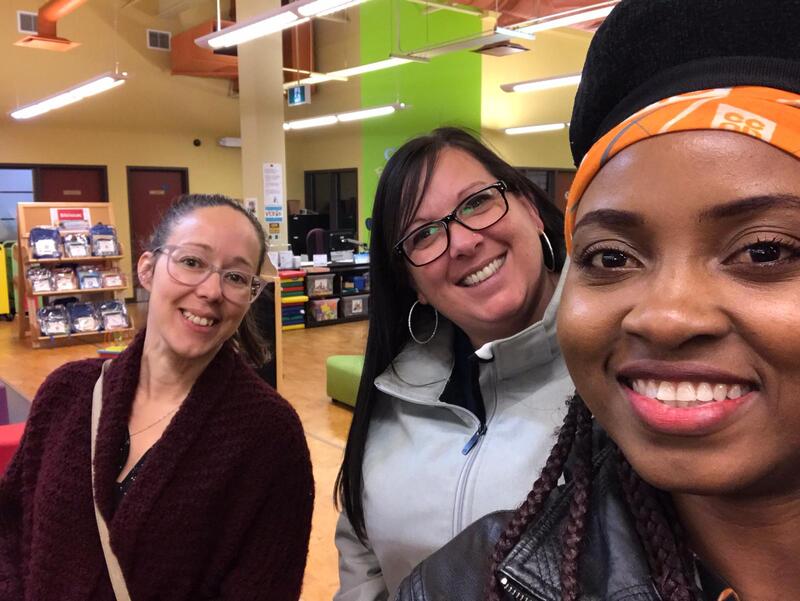 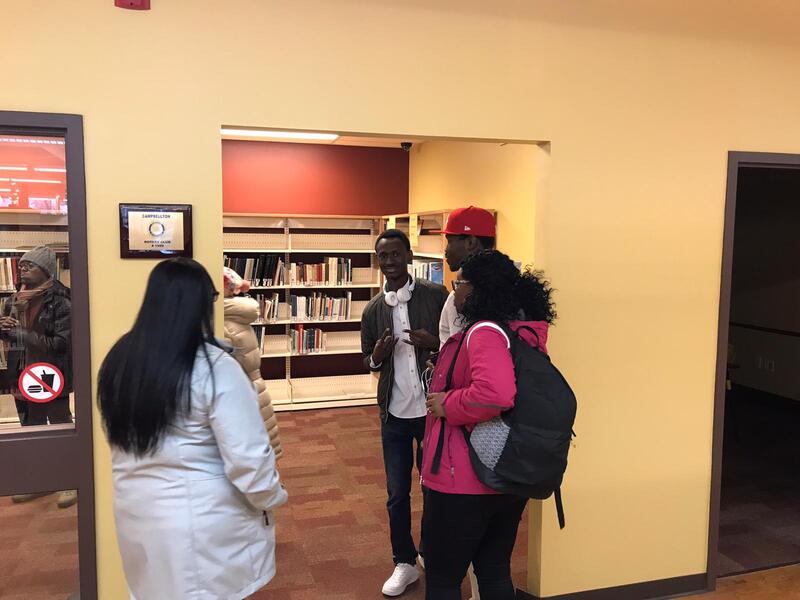 The Restigouche Multicultural Association held its Annual General meeting at our office located on Water Street in Campbellton on October 16th. Close to 60 People were present who enjoyed authentic Indian dishes prepared by Manjusha Kumar.  Mr. Guy Arseneault, MLA, was our MC for the evening. There were no changes made to the Board of Directors.

The Restigouche Multicultural Association was at CCNB on September 3rd to help welcome students on their first day of college.
​

​On August 17th 2019, the Restigouche Multicultural Association teamed up with the North West Resource Center for Newcomers to provide our clients with a fun family day at the Village Historique Acadien. Admission was provided by the SANB.

The third annual Multicultural Block Party was held by the Restigouche Multicultural Association at the Alma Hall in Atholville on July 13th, 2019. The event started at 2:00pm and went on until 6:00pm. Kiosks present throughout the event included henna tattoos, calligraphy, African braiding, face painting, a multicultural art project, jewelry vendors and various information on countries of the world. There were also multiple food vendors present that were selling things like Indian food, cheesecake, African mushroom soup, traditional smoked salmon and First Nation tacos. Throughout the event there were also acts happening on stage including Scottish dancing, an Acadian music group, a presentation on the cultures of the world, a cultural conversation, singing and poetry, and African dancing.

We would like to extend our thanks to everyone who participated in the event, whether it was for an act on stage, for selling food or items at the event, for providing information or a service at a kiosk, or even just coming to the event to show support for multiculturalism and diversity. We hope to see everyone at next year’s event as well!

We would like to thank our sponsors who helped make this event a success:

On June 22nd, the Restigouche Multicultural Association staff and a few clients went to the Campbellton Community Garden to plant seeds and seedlings in a few garden beds. Throughout the summer they will be tended to by the staff and clients, who will be able to harvest the vegetables and other plants that grew.

The Restigouche Multicultural Association held its Annual General Meeting at our office, now located in the City Centre, 157 Water Street Campbellton, on February 21st. Twnety-six people were present and everyone enjoyed Indian dishes prepared by Manjusha Kumar. Frederic Daigle, Councillor of the City of Campbellton was our MC for the evening. There were no changes made to the Board of Directors.

On the 23rd of February, The Restigouche Multicultural Association were proud to celebrate Black History Month by hosting a fun filled family event at the Dalhousie Lions Club. Over 70 people enjoyed a festive evening, MC’d by Honoring Ngoutchoup, which included:
A special thanks to our sponsors whose support ensured this event was a success: